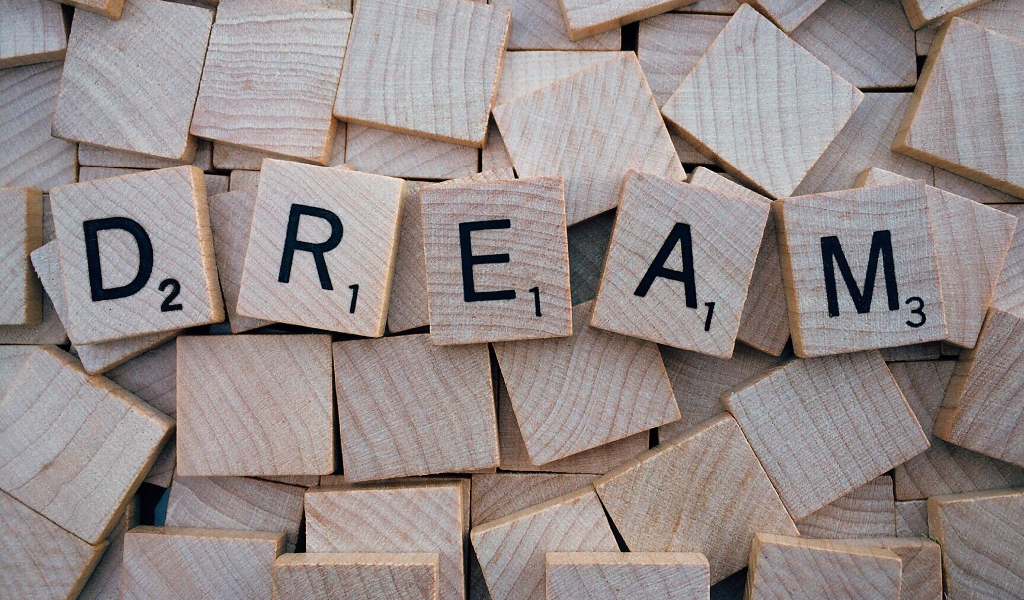 During 2020 much of our usual activity was forbidden. But in 2021 clubs and tournaments are back in action, with appropriate precautions.

On April 2 the national council held the AGM via Zoom. News of the decisions made will be available here soon.

This was held in Sydney over Easter. Check the reports on the event site
More ...